Young, ambitious, and willing to make an impact in her backyard, Kenzie was seeking purpose and a way to give back. “Even though I grew up in a family beyond generous and active in philanthropy I did not relate to the action of giving back. I wanted to seek purpose; I thought dollars would not answer my quest. Then I met Wendy (founder of Impact100 Global): I would describe it as a true Divine connection. She inspired me with the Impact100 model and I knew it was the perfect fit. Southern California was an inactive region for the organization, and Orange County was not a claimed chapter. Written in the stars as they say! I told Wendy I was interested in starting a chapter and six months later the action became a reality. “ – Kenzie Vath

Every culture depends on philanthropy and nonprofit organizations to provide essential elements of a civil society. We have a calling to make a change in our backyard helping our neighbours, communties and those in need. I am blessed to have the ability to start a movement in Orange County that I hope will make waves of giving across the Pacific Coast.

Together, we will make a sustainable impact in our community, one transformational grant at a time. 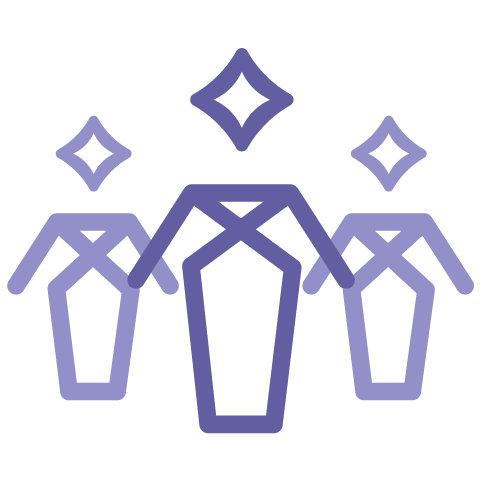 At Least 100 Women
Come Together 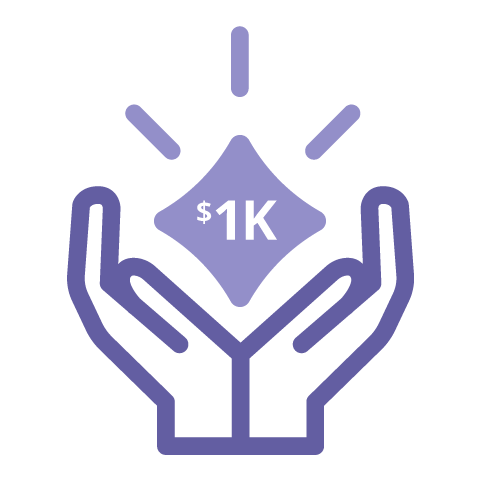 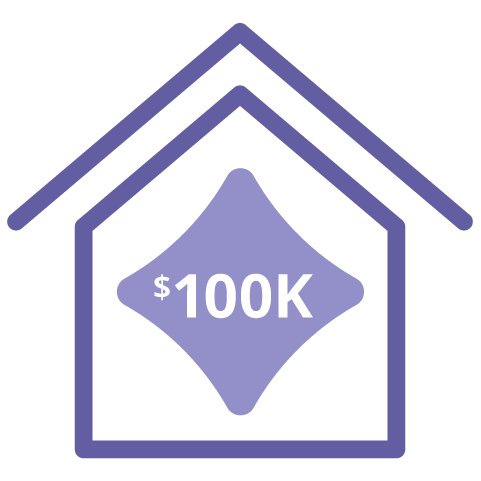 We provide nonprofit organizations with grants in increments of at least $100,000 across five broad Focus Areas: 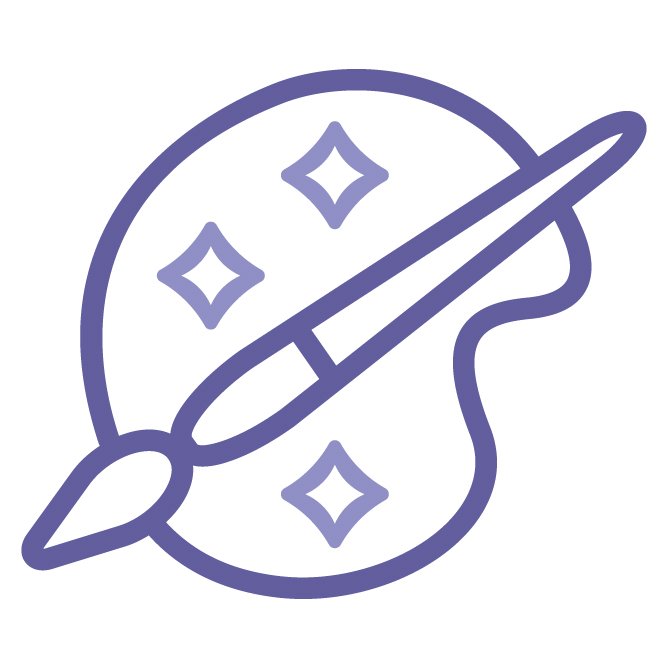 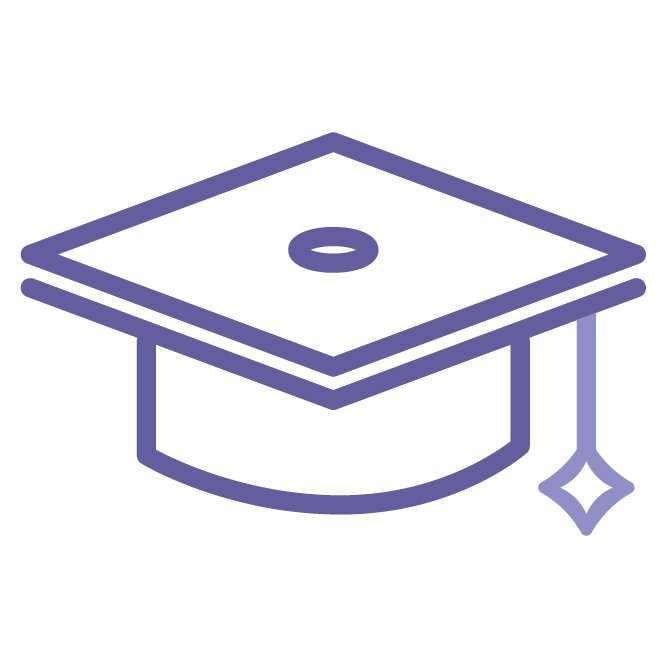 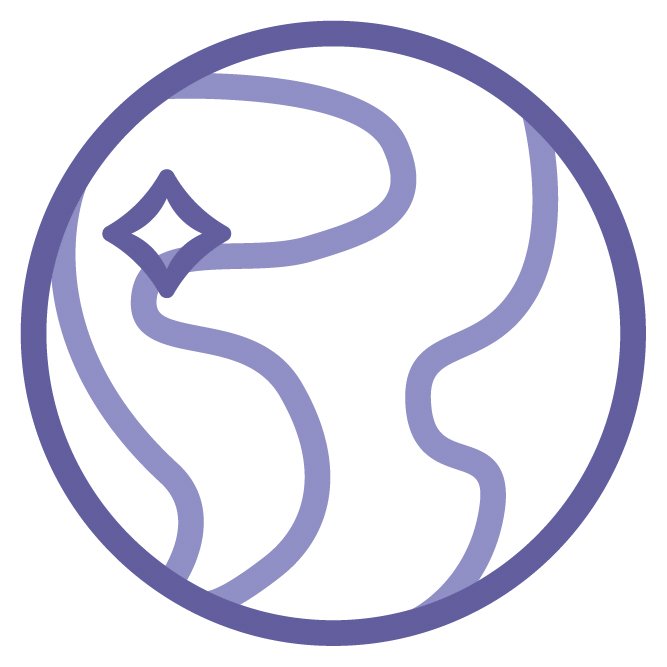 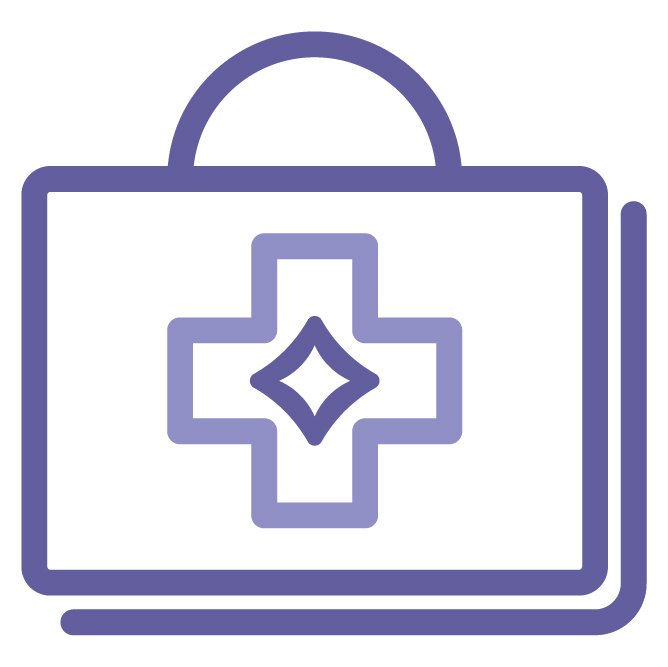 Apply for a Grant
How it Works

The annual $1,000 donations of Impact100 Orange County members are pooled into a grant fund to be given away to nonprofit organizations serving the Greater Orange County area. The number and size of grants awarded are dependent on our membership, but our goal is to give incremental grants of $100,000 each year. Grant categories and amounts are announced in the Spring at “The Big Reveal” event, commencing our grants cycle. Nonprofit finalists are chosen by grant committees through a competitive application process, and grants are awarded based on a membership vote at our annual meeting. Every woman who gives $1,000 or more has one vote.

Kenzie Vath has a passion for a full plate and enjoys innovating new ideas to disrupt the status quo. Kenzie is a serial entrepreneur starting a company at the age of 19. Her personal battle with Lyme Disease led her to get self-educated in Holistic Medicine. Kenzie is currently working as the Director of Wellness and Sustainability for Pacific Hospitality Group; a family-owned management company located in Irvine CA. In addition, she is the founder of Holistic Umbrella; a wellness-based lifestyle company providing inspiration for the chronically ill. Author, mother and dog lover she continued to work towards giving back to her community.

Kenzie is currently working as the Vice President of Strategic Innovation for Pacific Hospitality Group; a family-owned management company located in Irvine CA. In addition, she is the founder of Holistic Umbrella; a wellness-based lifestyle company providing coaching and inspiration to the Lyme community.

Orange County born and raised, Katherine is passionate about serving others. With a decade of experience in communications, brand management and creative marketing, she is a sought-after and valued resource for burgeoning businesses.  A steadfast advocate for healthcare, arts, and education, Katherine brings her passion and willingness to serve others to Impact100 Orange County as Vice President of the Board.

Nikki brings several years of finance and real estate experience as a board member of Impact100. She has experience raising capital for funds, managing investor relations for publicly traded companies and consulting for a number of foreign companies. Throughout her career, Nikki developed a passion for giving back to her community with a focus in empowering women in all aspects of life.

She has previously worked with local organizations, Irvine Animal Shelter and Downtown Dog Rescue with the sole goal of providing elderly and special need animals a loving home. On a national platform, Nikki also hosted an event for the Thirst Project, whose goal is to provide safe clean water, and served multiple years as a judge for National American Miss, a platform centered around helping young girls gain confidence, poise, and communication skills. She is looking forward to serving as Treasurer for Impact100 Orange County and is excited to bring positive change to the community.

Emily Mayot is a licensed clinical social worker and brings a variety of expertise to the board of Impact100. She started her own practice in Orange County and specializes in anxiety, depression, transitions, trauma, grief/loss and substance abuse. Her interest in advocacy, service and social justice has been growing since before her first years in college. Emily began volunteering at the Boys and Girls Club when she was in high school, both during the summer and part of the school year.

Ultimately, Emily has always been fascinated by the mind/body connection and found her career path in mental health. After earning her bachelors degree in psychology from Cal State University Fullerton (CSUF), she started working on her masters in social work at University of Southern California (USC). Emily has received training and updates on various strategies on human justice, social work, and therapeutic interventions along her career route. Emily has worked for various mental health facilities in Orange County that include but are not limited to Child Abuse Prevention Center, Melinda Hoag Center for Healthy Living, College Hospital, and Laguna Treatment Hospital.

Emily hopes to bring her knowledge as a social worker and a clinician to Impact100 Orange County as Secretary of the Board.

Betsy Busch grew up in Northern California and attended the University of Notre Dame where she received a Bachelors in accounting as well as a Masters in Accountancy. Betsy is a licensed CPA and previously worked in public accounting with PwC as well as various roles in consulting. Betsy was the CFO of her family’s winery in Napa before stepping down to stay home with her children and moving to Orange County in 2019. Betsy now has six children; Jameson, Remington, Reagan, Felicity, MacGyver and Eleanor and lives with her husband, Garrett, and family in Laguna Niguel. Betsy has a passion for supporting communities and currently serves on the Board of Directors of the Children’s Museum of Napa Valley and is also very involved in her children’s school. Betsy looks forward to making a huge impact in the local Orange County community and meeting other amazing women in this area.

Suzanne O’Brien has been in the staffing industry for over 14 years. She has successfully led teams for some of the largest Staffing agencies in WA and OR including the second largest global staffing agency She has found the dream job for tens of thousands of candidates and in turn helped her clients find the right fit for their teams. Suzanne is very passionate about the Staffing Industry and enjoys building long lasting relationships with clients and candidates.

Karen brings over 15 years of experience working in the investment industry as a board member of Impact100. She has always believed in giving back and has a passion for making a difference in her workplace and local community.

In addition to serving on the Board for Impact100 OC, Karen serves as the Vice President of Leadership and Development Programming for Ascend OC; a non-profit Pan-Asian membership organization for business professionals focused on developing and advancing leaders for positive societal impact.

She has previously volunteered as a mentor in the “Women in the Workplace” program through Purpose at PIMCO in partnership with Big Brothers Big Sisters of Orange County; a program focused on developing skills such as self-confidence, problem solving, and instilling positive values to prepare female high school students to become leaders in their workplace, families and communities. Karen is looking forward to serving as the Director of Membership Engagement and making an impact in the local Orange County community.

A California native, Bridget Zand grew up in Northern California before relocating to Orange County in early 2020. She attended the University of Notre Dame where she earned her Bachelors of Science in Chemistry, followed by her Masters of Business Administration. She spent her early career in online advertising and product management at eBay, before stepping away from corporate life in 2015 after the birth of her first son. Since then, she has had three other children, and continues to play an active role in her local community. While living in Napa, she served as the Director of Technology for Napa Moms, a nonprofit group dedicated to serving moms and families in the local Napa community. Now living in Laguna Niguel, Bridget looks forward to making a positive IMPACT in her new Orange County community.

If you desire a copy of our determination letter, please complete the below form, and our team will follow up with you.

Apply for a Grant